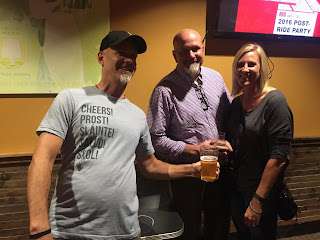 On Tuesday, October 19, 2016, Team Left Hand/Century Cycles held our post-ride party for the Bike MS Buckeye Breakaway! Thanks to team sponsor The Winking Lizard of Brunswick for hosting us and providing our food for the evening!

In addition to looking at photos from the ride, recapping the event, and making plans for the 2017 ride, Team Caption Chris Lennert of Left Hand Brewing Company gave out the team awards:
Congratulations to all of our award winners, and congratulations to all Bike MS riders and volunteers for a successful event! We'll see you next year -- registration for the 2017 Bike MS Buckeye Breakaway and Team Left Hand / Century Cycles will be open soon, so stay tuned! 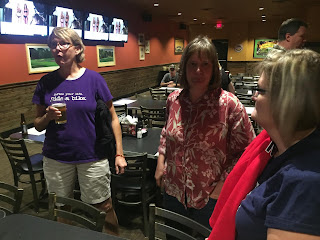 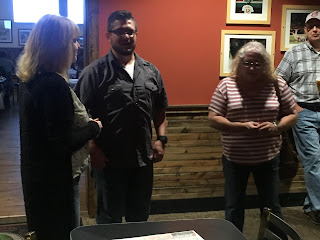 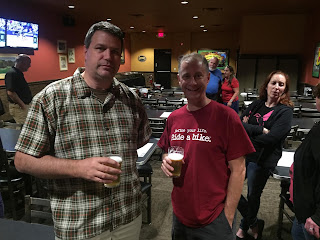 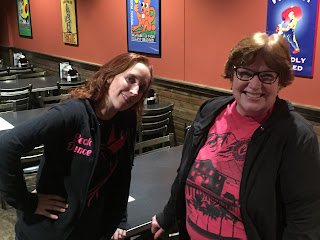 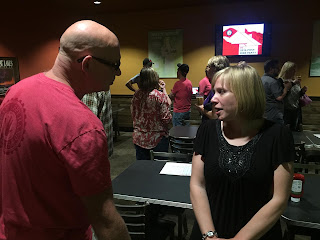 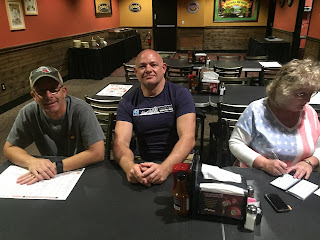 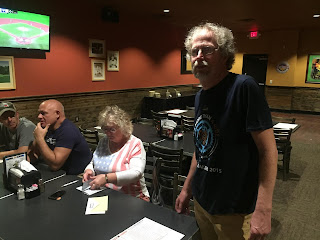 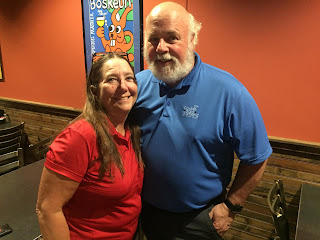 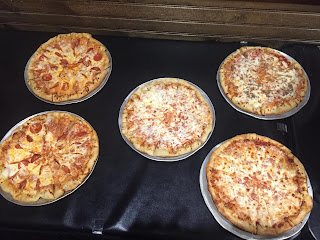