Bike To School action all over Northeast Ohio! 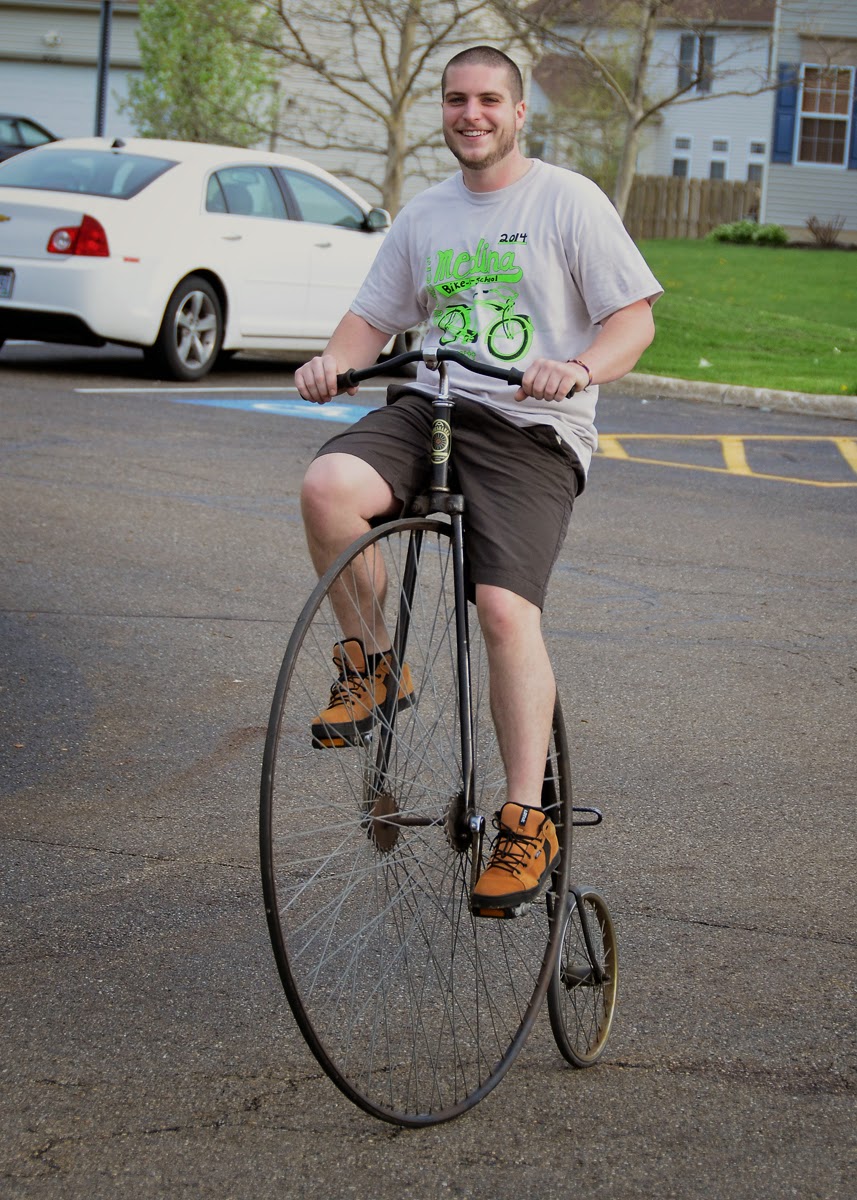 In conjunction with National Bike To Work Day on Friday, May 16, the St. Ignatius High School Cycling Club is sponsoring a Bike To School Day. Group rides will be led by faculty or students from various points around the city.

And finally, students at Gilles-Sweet Elementary in Fairview Park have been planning a bicycle parade, which has been re-scheduled twice due to bad weather. But they went ahead with their bike safety assembly on May 7, where 6 bicycles were raffled off to students. Read more from the Sun News.
Posted by Century Cycles at 8:00 AM